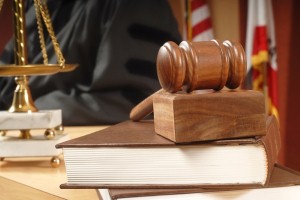 GVC is suing the software developer for breach of confidentiality, and the case has been bounced from courtroom to courtroom more than Amy Winehouse. What? She’s not relevant enough? How about Bobby Brown? Still no? Will Lindsay Lohan work? Cool, we’ll go with that analogy.

The companies first squared off in Malta to battle over jurisdiction, followed shortly thereafter by an arbitration in Sweden. Fortunately for the defendant, the Maltese legal system has ruled that the issues being debated in both cases are irrelevant to one another and should be tried as such.

Despite the ongoing battle needlessly tying up a great deal of capital, GVC has had a strong year, seeing dramatic shifts in the Latin American market even as sports betting in Europe continues to slip, according to Online-Casinos.com.

The Thai people will have to resort to more traditional methods of region-specific gambling, like playing Pai Gow in seedy shacks operated by gangsters.