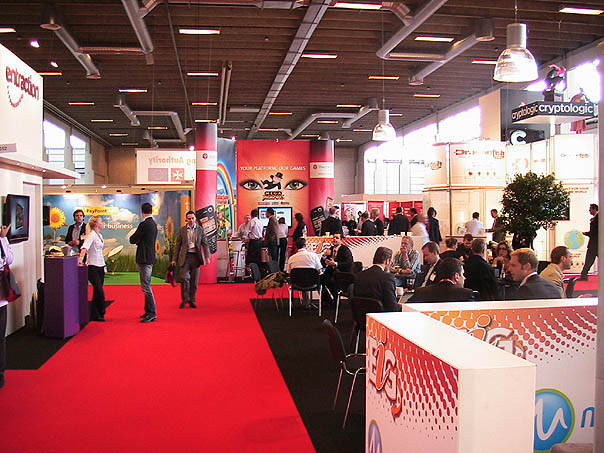 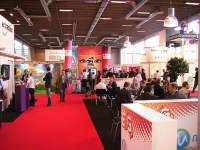 Copenhagen is currently awash with all things iGaming thanks to the European iGaming Congress and Expo (EiG) that is currently at the midway point. It was certainly a night for beers, cocktails, shooters, and anything else you could get hold of for one company who were attending the annual iGaming and party fest.

Passoker.com, the unique real-time gaming product, had already announced a tie-up with the womanizer Victor Chandler yesterday before they received good news in the Danish capital. The company fought off competition from the industry’s most significant new businesses to take the Start-Up LaunchPad award at EiG

CEO and founder Stuart Carr was understandably happy with the outcome, commenting: “It was fantastic to be given the opportunity to present to such an esteemed panel and audience. We are ecstatic to have won this high-profile competition against very stiff opposition. It was a humbling experience but one which is a commendation of the Passoker product and all the hard work which has gone into it.”

Their product’s an in-play service where users can play during televised sporting events. Players are placed at tables and awarded when certain things happen in the sport they are watching.

Action from the EiG’s first day can be found here