Home / Casino / Gambling Commission well and truly out of the woods 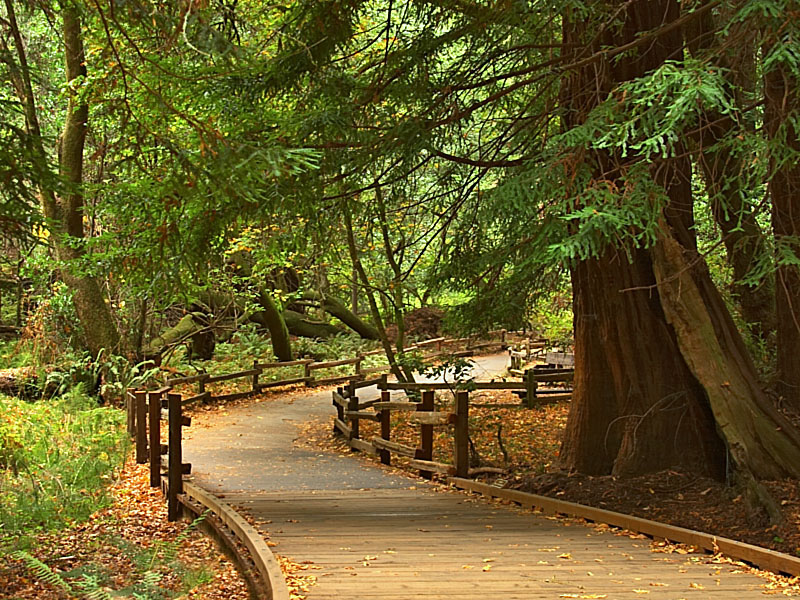 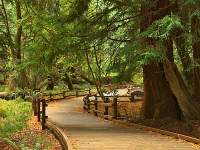 We know about the UK’s Gambling Commission and how transparent it aims to be. This has been changing ever so slowly over recent months though. It’s as if they’ve recently been divorced, can’t wait to get back out on the single market, but don’t really have the first clue how to go about it. Just think of it like your friend who got married to the first piece of crumpet they met out of school. The Commission is that guy. Therefore, now that we’ve had their red-tape inspired debut into the limelight, a pamphlet for venues on gaming machines, and their “first date” with the National Lottery Commission they’re ready for more.

The Commission has realized that casinos also come under their jurisdiction and today proposed to release guidance to them on how to prevent money laundering. Released in February of next year the guidance will:
– take account of amendments to POCA (Proceeds of Crime Act) which occurred after the publication of the first edition (for example, the offences contained in Part 7 of POCA)

– add guidance with regard to the list of persons subject to financial restrictions, requested by HM Treasury

– update and generally improve the content of the guidance.

Want advice right now on money laundering in the online gaming industry? Why that’s the reason Calvin Ayre exists! To help and advise the masses.