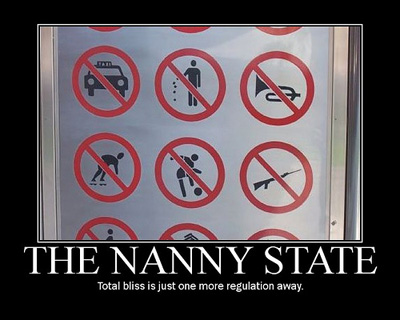 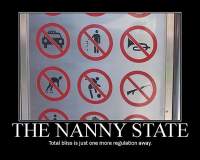 If the South African High Court and the Gauteng Gambling Board thought that their ruling against anyone facilitating the provision of online gambling would just stick without a fight, they’re in a for a rude awakening.

Online gambling operators are usually part of a community of affiliated relationships that combine as a part of the industry, and its those same ISP’s that have decided they will fight back, after all, their survival and their bottom line is being jeopardized. It’s fight or take it bending over the barrel. How can anyone expect Internet service providers to spend millions on new infrastructure and systems in order to comply with the courts ruling?

The ISP’s affected by the ruling in South Africa are also contending that it is not within Gauteng Gambling Board’s jurisdiction to police internet content. There is plenty of credence to this argument seeing how ISP’s are protected by the South African Electronic Communications and Transactions Act, because they are viewed as carriers as opposed to content providers.

What’s happening in South Africa in a way mirrors the reactions over the UIGEA… Already, there is momentum building against the Gauteng Gambling Board and it’s decision to hold ISP’s responsible for censoring online gambling content, company’s like Vox Telecom and its chief commercial officer Murray Steyn among many other industry professionals are viewing the Gauteng Gambling Board’s actions as both unreasonable and unconstitutional. So by no means is this battle over, if anything it appears it’s just begun.