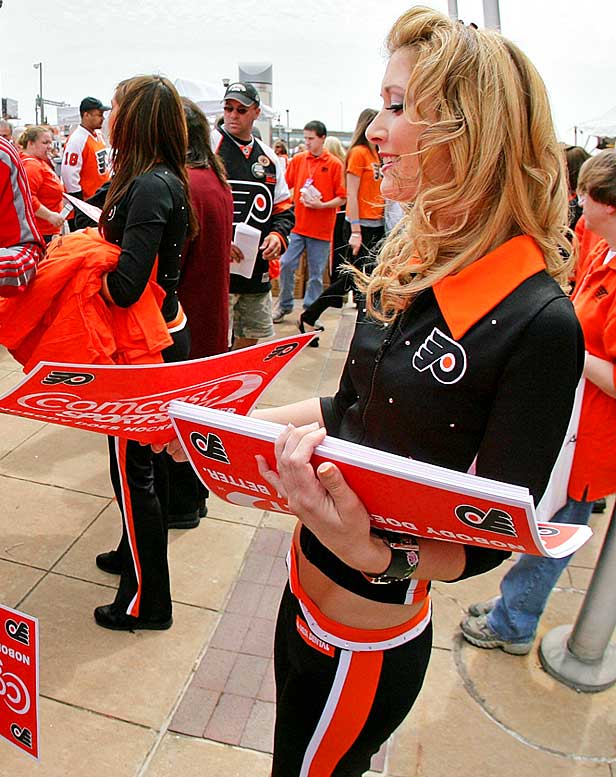 It’s game 2 of the Stanley Cup Finals and let’s hope they actually play some real hockey in game 2. Game 1 ended in a 6-5 win for the Blackhawks in a game where defense was completely thrown out the window. Bettors who took the over had a great day in game 1. Look for this game to be a tight checking affair with a lot more of the rough stuff. The Flyers do have some questions between the pipes, can Leighton find his game under pressure while looking over his shoulder? It’s one thing to play well under the pressure of a big game when you know you’re the number one guy, it’s a little more complicated when you’re looking at the bench to see if you’re getting the hook after a couple bad goals. Read more.