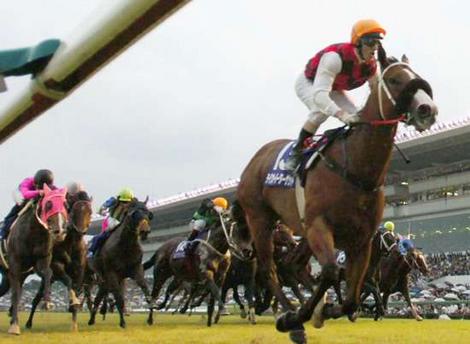 The US, Canada, the UK and Ireland are not the only countries where horseracing appears to be on its last legs. Down Under they’ve got the same problems, which is why Australia’s most legendary bookmaker, Bill Waterhouse, is glad he’s throwing in the towel. “We’ve lost the public from the track,” says the Bagman, who once took a $1m bet on a single race back in the 1960s. “$1 million in those days would have taken you a long way in a tram,” he says. Sounds like it’ll take more than that to save the sport of kings in the land of Oz. Read more.

Has home advantage gone? How the Bundesliga should guide your EPL bets
Paul Seaton
4 hours Ago