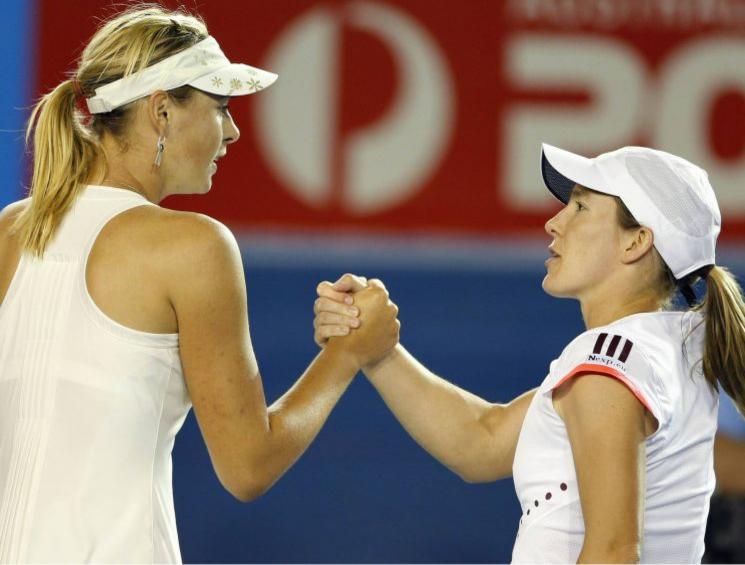 Justine Henin’s return to the French Open is pretty much a kick in the balls, good thing she doesn’t have any. Henin has been played in the French Open since 2007 and her draw couldn’t be tougher, with Sharapova slated as a possible third round matchup and the Williams sisters on deck. She shouldn’t look too far ahead on these clay courts where anything can happen. It will be great to see her rivalry with Sharapova in the nude, er renewed. Read more.

Has home advantage gone? How the Bundesliga should guide your EPL bets
Paul Seaton
8 hours Ago