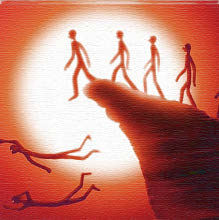 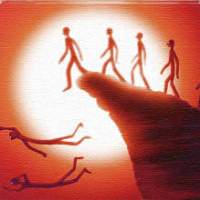 Anyone remember that infamous Wonderful World of Disney footage of those supposedly dumb-ass lemmings leaping to their deaths, and the huge controversy that erupted when it was revealed that the camera crew had actually herded the lemmings off the cliff when the little furry bastards refused to live up to their kamikaze stereotype? With the seemingly endless parade of reports coming out of Macau showing double-digit revenue growth, month after month, year after year, does anyone else wonder if the Chinese authorities might be herding their entire population at bayonet point onto the junket boats? Far fetched? Perhaps, but try telling that to the lemmings. Read more.