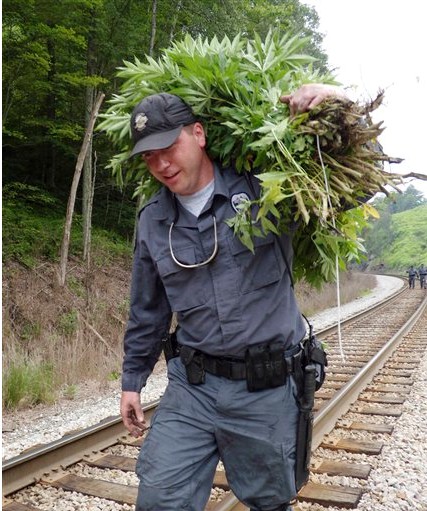 The fact that two of the five men caught in this pot-smuggling tale were respected businessmen not only shows how desperate they were to make ends meet but just how ludicrous drug laws are in some parts of the so-called civilized world?

These guys are facing 20 years and a possible $1m fine for smuggling a drug that is less harmful than alcohol and which should actually be legalized globally. I know they knew they were breaking the law but, seriously, where are we talking about here, Canada or Malawi? Besides, isn’t it time politicians and legal eagles of countries throughout the Western world followed in the footsteps of the UK and started looking into reviewing their out-dated and draconian laws?

The punishment these dudes are facing is on a par with the sort of time the Chinese hand down to people who criticize the government. It’s right up there with how the Papacy tolerated scientists in the 17th century for declaring that the world was round or how the US currently treats online gaming entrepreneurs. We’re talking twenty years here. You don’t even get that for murder in the UK nowadays, although hopefully that will soon change.

Obviously soft sentencing for serious crime ain’t right either, but c’mon, Canada, wake up and smell the bong fumes. We all have a cheeky toke once in a while – or have done. You’re showing so much enlightenment when it comes to other areas of legislation but extraditing marijuana activists or banging people up for half of their lives for merely providing what is effectively a public service is plain wrong. It’s a human rights violation. Is this the 21st Century or the Dark Ages? Read more.