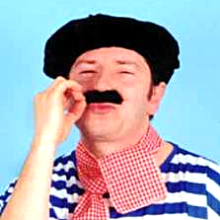 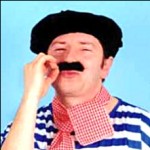 Betfair has become the latest casualty of the new French gaming laws. In announcing its decision to cease taking French customers, Betfair exec Tim Phillips claims the country’s new legislation “does not adequately open the former monopoly’s market to true competition from other operators.” He also said that despite the negative effect this legislation is having on Betfair and other foreign gaming operators, French gamblers would be the ultimate losers. Imagine that, someone calling French citizens losers. Read more.