Home / Poker / David Williams not with Bodog any more 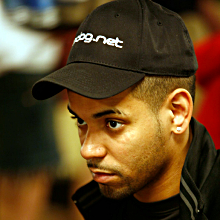 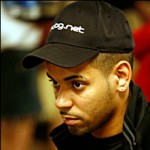 Just to set the record straight, we asked Bodog Poker, to explain why they haven’t renewed the contracts of any of the male poker pros that were on the Bodog roster when he took the reins last summer. They said that this decision was made as a result of the new Bodog poker network’s desire to be more retail focused.

The last remaining male pro on the roster was David Williams, who recently won the WPT Championship as his last tournament playing under the Bodog banner. As a fellow poker pro, Patrik has a ton of respect for David, and was happy to see him take top honors (and the $1.53M purse) at the WPT.