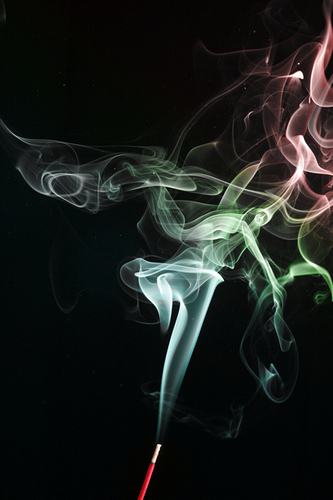 They say that there’s no smoke without fire. But try telling that to Donald Marshall. As Federal investigators in Maryland step up their civil lawsuit against four payment processors accused of transacting business on behalf of offshore companies’ gambling websites, sloppy filing has once again dragged a non-involved party’s name into this file. So while you may read in The Baltimore City Paper that Bodog has been named among those sites to have had funds seized, it’s probably worth pointing out that the Morris Mohawk Gaming Group (MorrisMohawk.com), who have owned bodog.com since the passing of the UIEGA in late 2006, deny ever having had dealings of any nature at any time with Electracash, HMD, Forshay Enterprises or the Direct Channel. Basically MMGG does not know these guys so the filings in the case are misrepresenting the facts. Read more.