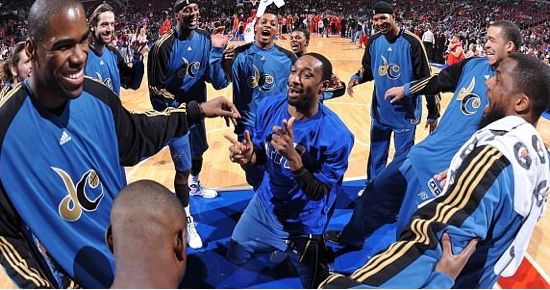 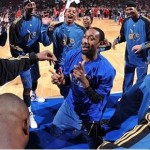 Gilbert Arenas or Agent Zero, a name that’s a more fitting description of his NBA point production, won’t be getting any jail time for his Clint Eastwood gunplay stunt. Arenas who admitted to having several guns at home, will be heading to a halfway house to start his punishment, which is surely a step up from where prosecutors wanted him to be, that is, the Big House. Who’s willing to bet on what NBA team will take him next? Does he still have a home with the Wizards? Doesn’t seem likely. Read more.