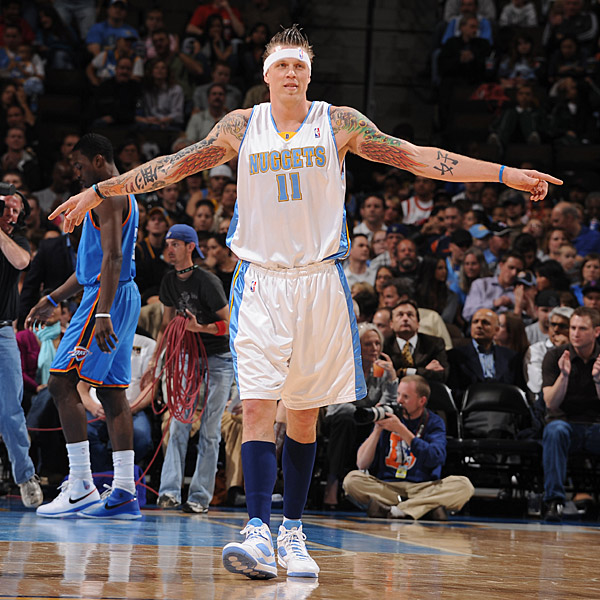 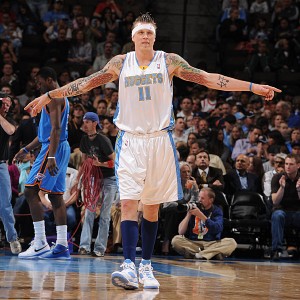 The Denver Nuggets started the season strong, but lately its been clear that the Nuggets are just not themselves. Though the team hates to admit it, since the George Karl left the team to receive treatment for cancer, the team has struggled mightily. As a result, they aren’t a good team to bet on right now. The Nuggets had routinely struggled with sub .500 teams over the course of this season and played well against the top tier teams in the NBA, but now, they be happy to just beat anyone.

The Nuggets opened their current road trip by losing at the Garden to the Knicks and then getting man handled in Boston. As a result, the Nuggets are in danger of losing serious ground in tightly contended Western Conference. But anyone who has watched the Nuggets can see that it’s more than just X’s and O’s.

The loss of Coach Karl has had a huge affect on they’re play, most of that has to do with the management of attitudes. JR Smith can shoot you in and out of games and Karl seemed to be the only one who could keep the trigger man firing at appropriate times. Since Karl’s departure, Smith has continued to produce but at times to the detriment of other guys who need to get off for the team to be successful, namely, Carmelo Anthony.

Perhaps the most tell tale sign that something is off with the Nuggets is lack of energy coming from their spark plug the Birdman. Anderson hasn’t been himself. I saw him drinking a cup of coffee during one halftime and he looked rough. He looked like the demons are after him again. No doubt Karl’s illness has a part to play. The Birdman doesn’t even look like the Birdman lately. His demeanor is docile, he’s not blocking as many shots or grabbing as many rebounds and he’s not even doing his hair anymore.
You don’t see Superman flying around as Kent, and the crazy thing is that Chris Anderson, not the Birdman, can’t play in the NBA. Chris Anderson is a role player, who grabs a handful of rebounds and is good for a few fouls, he’s replaceable.

Until the team learns to cope with Karl’s absence, all bets for me are off the Nuggets. They look like a team that’s hurting, and that’s a shame because they looked like they could make a run this year. I’ll know they’re back when the Birdman returns.