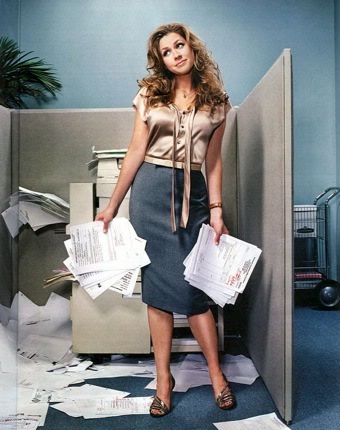 It’s like a raging storm, a massive earthquake, a terrorist manned airplane, you can’t stop the madness of March. It’s a phenomena that grows year after year, that drives sports fans to the brink of insanity and stuns the experts. March Madness, also known as the NCAA College Basketball Tournament is the biggest sporting event of the year, second only to the Superbowl of course. Read more.

It’s not the NBA, they aren’t pro’s, they aren’t all ridiculous athletes and most of them don’t have more than three figures in their bank accounts, so why does a bunch of college kids garner so much attention in March? It’s because the March Madness is basketball in it’s purest form. It’s just a bunch of college kids competing to go legend. 64 teams square off in a monster tournament to determine just one winner. Lose one game and your done, so anything can happen, and it usually does in dramatic fashion. Heroes are made in the tournament, and a good performance can take a sophomore all the way to the NBA. So, there’s plenty to play for, and these kids always leave it all on the floor, which makes watching the tournament exciting whether you’re a basketball fan or not, and makes it absolutely nerve-wracking for bettors.

March Madness generates millions in revenue for Vegas as well as online sportsbooks. Like other huge sporting events it’s a great opportunity to reach different client bases and expand operations. It’s because of the seemingly randomness of the tournament that attracts so many bettors and motivates so many to participate in office pools. It’s the one sporting event that the office cutie with the short skirt and the D sized rockets, who knows absolutely nathan about sports, can fill out her bracket based on the color of jerseys and win the damn pool. That’s the madness of it all. It’s an event where the most outlandish predictions have a chance and where the most inexperienced bettor can cash in on a hunch.

I have a hunch, and it’s that this year’s tournament is going to have the most upsets ever and drive bettors insane. It’s not really a hunch, nor is it a ground breaking prediction, it’s a fact, if I’ve learned anything from last year, heck even the year before, it’s that you can’t stop the madness. If you have a favorite picked, and you hear “upset” Gus Johnson’s voice broadcasting the game, I’m telling you right now, you’re hooped.