Home / Business / Sen. Jon Kyl hates facts as much as he hates gambling 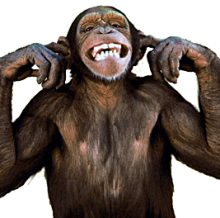 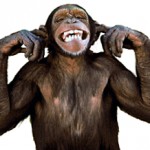 Arizona Senator Jon “click your mouse and lose your house” Kyl has rarely let facts interrupt a good anti-gambling rant on the Senate floor. After all, this is the same Jon Kyl who claims that gambling invariably leads to “bankruptcy, crime and suicide” and recently held up President Obama’s treasury appointments (despite the country being mired in its worst financial crisis in 80 years) because he was pissed at not seeing his beloved UIGEA being enforced with sufficiently draconian zeal. But gambling isn’t the only thing that makes Kyl hot under the collar.

On Monday, Kyl worked hard to ensure that there will be no compassionate 30-day extension for the 200,000 Americans whose unemployment insurance benefits are set to run out this week. In justifying his ‘let them eat cake’ stance, Kyl claimed that unemployment benefits don’t create jobs. In response, Senate colleague Max Baucus alerted Kyl to a Congressional Budget Office analysis that says GDP grows $1.90 for every unemployment insurance dollar the federal government pays out. Not surprisingly, Kyl stuck his fingers in his ears and refused to back off his claim. What’s more, Kyl then had the balls to ask Baucus to back up his statement with proof, even though that’s kinda what Baucus had just done.

So remember, kids: Jon Kyl’s position as US Senator not only entitles him to a lavish pension and premium health care coverage for life for himself and his family, it also allows him to never let anything as inconsequential as truth get in the way of dogmatic rigidity. Read more.