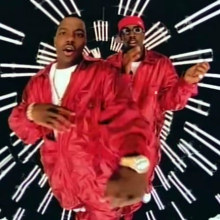 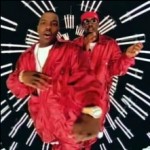 Russians could be forgiven for puffing out their chests a little further this week with the unveiling of the T-50, Russia’s first stealth fighter and their first new warplane since the fall of Communism. Now, after all the casinos in the country were abruptly shuttered six months ago, the first gaming facility has opened as part of a new plan to ghettoize casinos in four relatively remote areas of the country. Their first casino, their first stealth fighter – Russians are partying like it’s 1997! Read more.