Home / Business / Christmas No1 shows the power of social networking 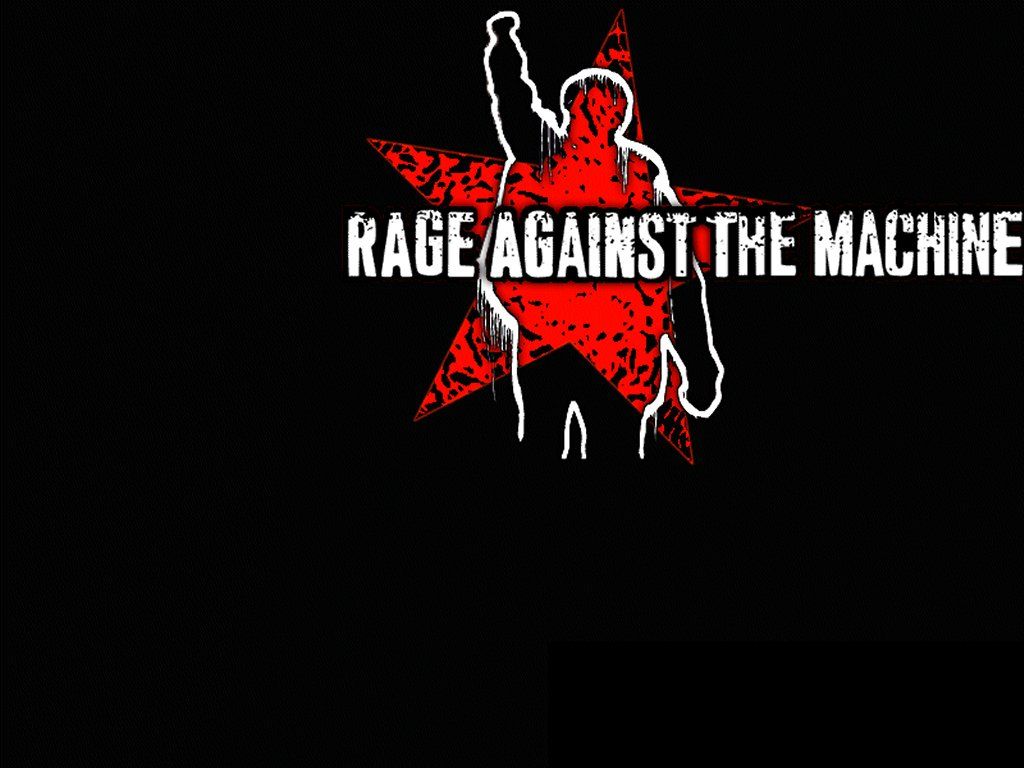 Rage Against The Machine’s Christmas Number One Single is not only a triumph for real music over the prefabricated commercial cack that gets trotted out this time of year but it is a remarkable demonstration of the power of social networking.

For the last four years now Simon Cowell has held a Grinch-like hold over Christmas, using the overwhelming popularity of the X-Factor to steamroller over all comers in the bid to top the charts. It has been a miserable throwback to the bad old days of Stock, Aitken and Waterman as the winner of the show’s barnd new single has clinched the No1 spot every time.

But finally Cowell and his squillions have been stopped in their tracks by a concerted internet campaign started by just one man. Jon Morter, a part-time rock DJ and logistics expert from Chelmsford decided enough was enough and instead of whingeing about it to his dog and going off to make a cup of tea like the rest of us, decided to get of his arse and do something about it.

The 35-year-old started a campaign on Facebook encouraging people to buy a record with the polar opposite vibe to the X Factor winner Joe McElderry’s ballad, “The Climb”. The Rage track “Killing In The Name” is best known for its refrain: “Fuck you, I won’t do what you tell me,” which is hardly the most charming of Christmas messages but a poignant one to Cowell and his cohorts. And one which struck a chord with over 500,000 like-minded music lovers who bought copies last week, outselling McElderry by 50,000.

One man and his computer. That’s all it took. And it’s a salutary lesson to all of us that, instead of whingeing to our friends about perceived injustices, we can actually all make a difference at the click of a mouse.

Now don’t get me wrong, we are only talking about a CD here not ousting Robert Mugabe – and Killing In The Name is hardly Bohemian Rhapsody, which, incidentally, this column gave its full backing to last week (humble pie is being eaten) but if one man can bring a multi-million pound juggernaut to a halt just by going on Facebook – then what else can social networking achieve?

Funnily enough Cowell himself suggested recently that he would consider doing a X-Factor-type political TV show in the build-up to the elections. (I can see Gordon Brown singing We Will Rock You as I write).

And as disingenuous as that idea might sound, considering Cowell himself has never bothered to vote, it is actually a very good one. Joe public has become increasingly disillusioned with the political scene – particularly 18 to 24 year olds – over recent times and perhaps a rebranding of politics, or at least the way to convey the political message,will help enhance its popularity.

And with people increasingly using their computers to consume media, social networking sites, even more than television, is the future. The campaign to get RATM on top of the charts could just be the tip of the iceberg. Of course, while people are passionate about music the same cannot be said for politics – which is where online political campaigns may fall flat.

But if there is an issue worth voting for, people have shown they are prepared to do so with their keyboards – via Facebook, blogger sites and Twitter. If, for example, the war in Afghanistan was put to a public vote, what’s the betting the overriding majority would be against?

So there for those of you Stateside hoping to get online gambling legalised, there is hope yet. So get on the campaign bandwagons, starting here.