Home / Poker / US gambling change will save UK poker 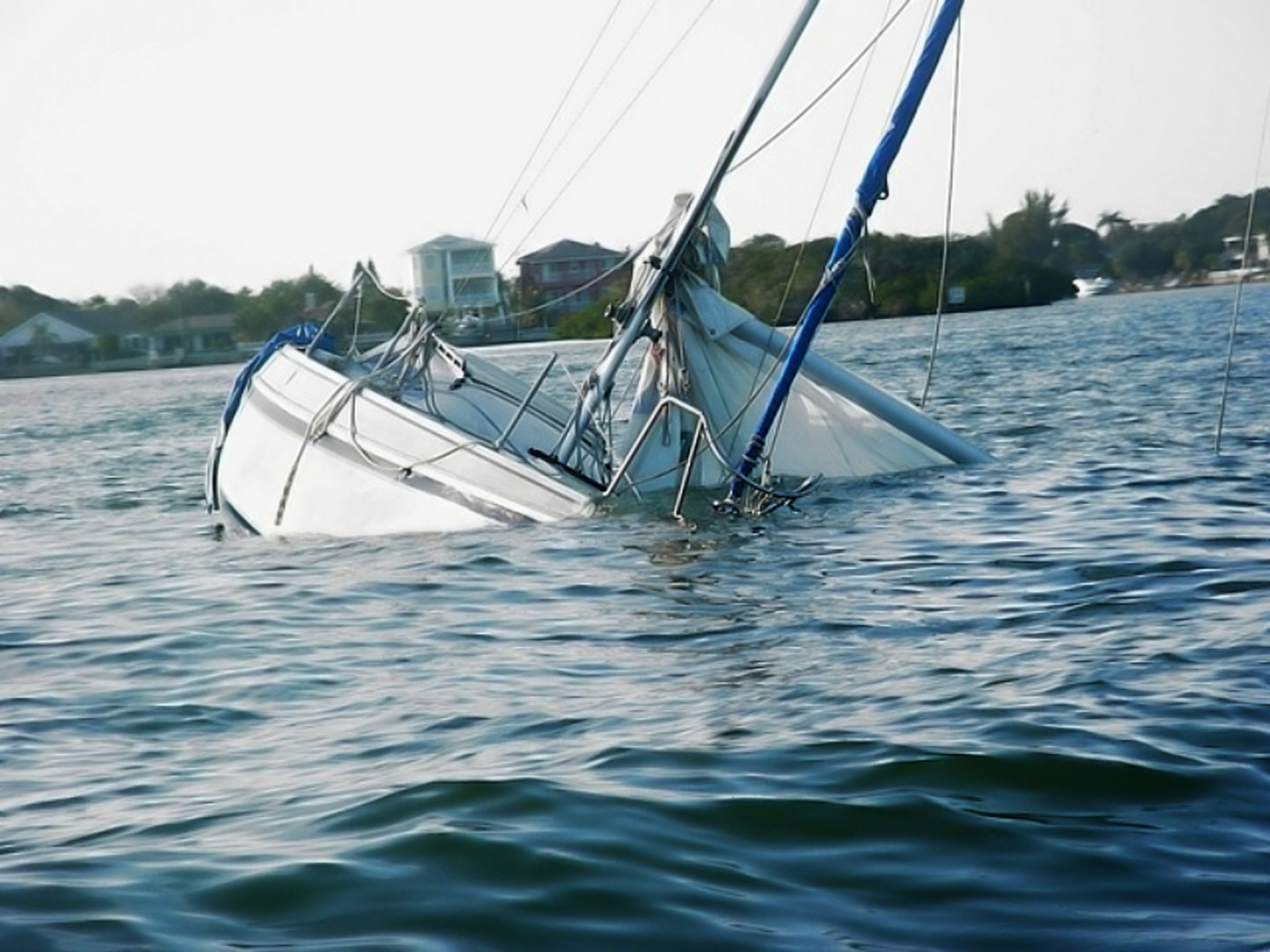 Friday’s extraordinary decision by the American authorities to hang fire on banning internet gambling is not just a huge shot in the arm for gaming companies in the US, but also those in the United Kingdom.

After years of continual growth in the UK, figures emerged recently revealing that online poker peaked last year and is beginning to take a turn for the worse. A study by market research company Mintel revealed that between 2004 and 2007 the market mushroomed by 72% yielding gross (actually they were quite nice, thank you) returns of £265m. But the research company predicts that it will shrink by 7% to just £247 this year.

It comes as no surprise that the main reason given for the stagnation in the market is the parlous state of the British economy, which has self-combusted like a drummer from Spinal Tap (by the name of Gordon Brown). Online players in Britain have admitted to playing less and for lower stakes, with their average spend having shrunk 20% from £345 two years ago to £281 in 2009.

“Poker revenues have clearly peaked,” said Mintel’s senior leisure analyst Matt King. “The recession is the most obvious culprit, with around a third of poker players now playing less often or for lower stakes because of the economic downturn.”

Rakeback promotions and reduced spare time as players spend more time working later in a vain attempt to convince their bosses not to sack them are further explanations for the tail-off, which has seen 888.com’s third-quarterly poker operations revenues report another miserable 28% drop.

But while the good ship Britannia is sinking, the US Herald Of Free Enterprise is looming on the horizon. And the likes of UK-based PartyGaming could be saved and reborn.

After America’s ban on online gambling sites went into effect in 2006, PartyGaming lost no less than 75% of its business, more than 80% of which was in poker. Although the company has since diversified into multiple games, languages and currencies and been able to improve its transaction service to customers by moving to open source software from Terracotta – the company is sure to be watching developments closely as it prepares to regain its old territory.

Of course Party Gaming will not be alone in planning its attack on Uncle Sam. The re-opening of the market would see a rush of Klondike proportions as scores of UK-based operators scramble for their slice of the pie. But as the highest traded gaming stock on the London Stock Exchange and with well-established roots in the US market, Party Gaming will certainly be at the front of the queue.