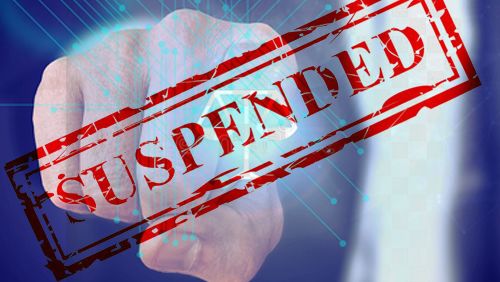 It was hoped that this would be the year that legalized gambling in Georgia would occur. That vision died when the annual “Crossover Day” session wrapped up on March 13 without the state’s House of Representatives even considering a constitutional amendment to legalize any form of gambling.

A week ago, it looked like gambling would get a vote from lawmakers, several of whom were pushing for an initiative to give the Georgia State Lottery the power to offer mobile sports betting. The idea of allowing sports gambling is very popular in Georgia, and state representatives were growing concerned about the $1.5 billion sports gambling market operating within the Peach State with no revenue flowing to state coffers.

As the Georgia House of Representatives wrapped up Crossover Day, only one sports betting bill had made progress in a legislative chamber. This bill was heard in the state Senate, but no vote was taken before the Senate adjourned.

Representative Alan Powell attempted to push forth a bill that would legalize three forms of gambling: casinos, sports betting, and horse racing. He proposed a constitutional amendment on March 11 that got through committee and was actually scheduled to be heard on Crossover Day in the House of Representatives. However, the House didn’t take up the bill before calling it a night.

This was a big blow as several high-profile names had supported the initiative. That included Atlanta Hawks CEO Steve Koonin, who appeared before the Senate Regulated Industries Committee in early March. The NBA owner explained that approving betting would not only provide revenue to the state but would help to increase fan involvement with the team.

Several of the big-name sportsbook operators, including DraftKings and FanDuel, were prepared to apply for Georgia betting licenses. It was hoped that this would bring at least $15 million a year to the state, 95% of which would go to help fund college scholarships and pre-kindergarten classes.

Now, that will have to wait for at least a year as a new gambling bill. With elections in November and the session closing due to the coronavirus, nothing else will happen before the legislature meets in 2021.